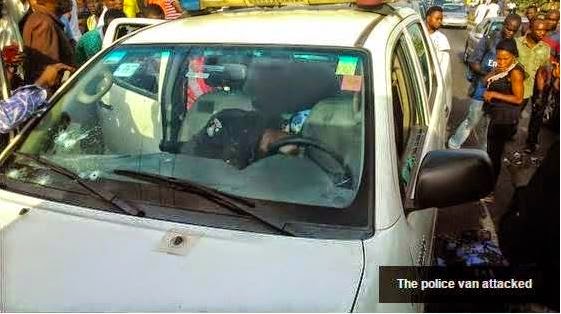 Robbers clad in army uniforms invaded Lekki Phase 1 today and had a shootout with security forces..

They killed 4 people,3 policemen and a civilian ..According to Cableng, the robbers numbering atleast 12 ,arrived shortly before 5 pm in a speedboat , at First City Monument Bank (FCMB) at Plot B,

The four people who died were three police escorts of a passing civilian Coaster bus and a fish seller. A witness said..

“It was a well-coordinated attack,

“Therobbers arrived in military camouflage and immediately distributed themselves three of them manning each of the four exits of the bank. As I am talking to you now, the bodies of the three policemen that were killed are still on the ground.” He added that after forcing their way into the banking hall, the robbers immediately announced their intention, and everyone cooperated with them.

“Nobody was killed inside the bank because once they announced that they were robbers, everyone, including bank staff, cooperated. “So it was a successful operation for them, because they made away with a lot of money.

They even hacked into the ATMs and carted away with the money stuffed there.” 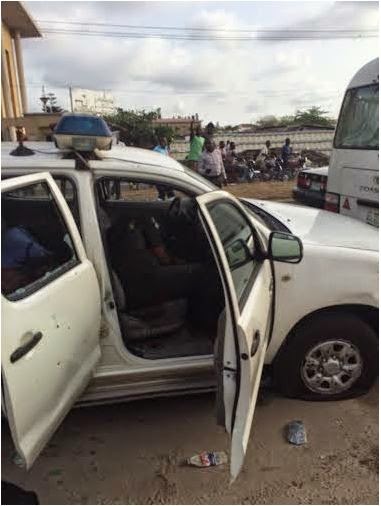 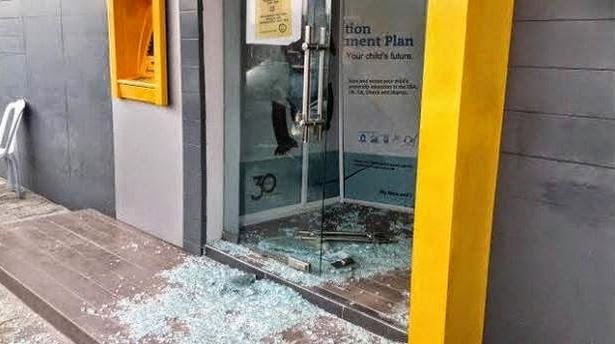 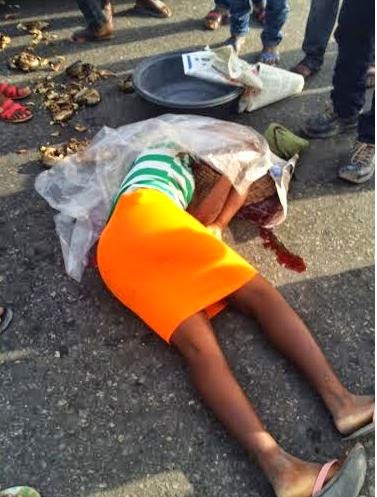 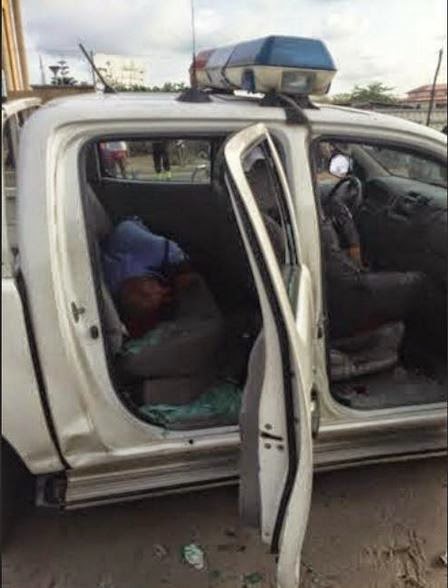 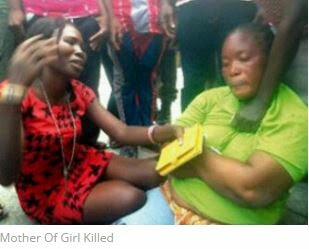