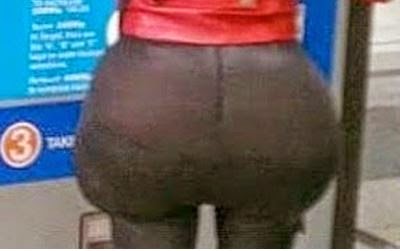 According to MTO, a woman from LA had her butt implants burst during rough sex with her baby's father. According to her, she and her boyfriend were having sex when all of a sudden she heard a "pop" while getting it from the back. Turns out he ruptured both of her silicone butt implants. The silicone from the implants leaked into her system and by the time she had a doctor check it out...sigh! See for yourself after the cut.. 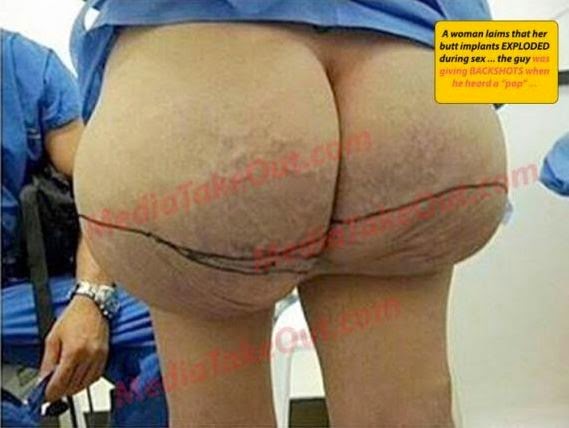 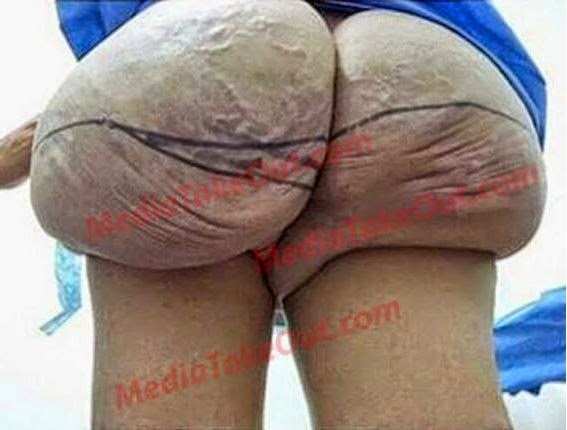