10 militants jailed for life for attempting to kill Malala Yousafzai 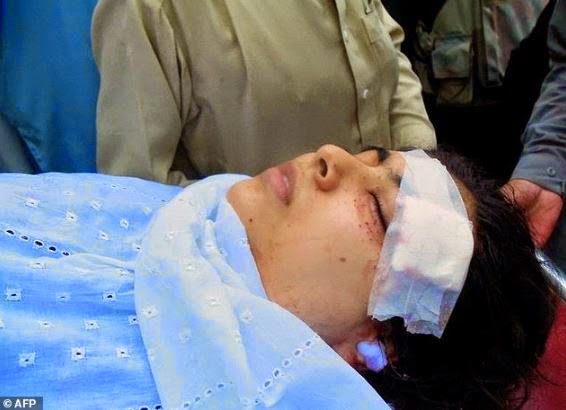 Ten men who attempted to kill Nobel-prize winning teenage activist Malala Yousafzai in 2012,were on Thursday sentenced to life imprisonment by a court n Pakistan..The leader of the group is still on the run.

In October 2012,Pakistani Taliban militants boarded the then 15 year old teenager's school bus and shot her in the head for advocating for female rights to education..Two of her friends were also wounded in the attack which shocked the world.

Malala, now 17, survived and in October last year became the youngest winner of the Nobel Peace Prize in history .She continues to fight for the rights of female child all over the world.Last year she met with president Goodluck Jonathan over the Missing Chibok girls.