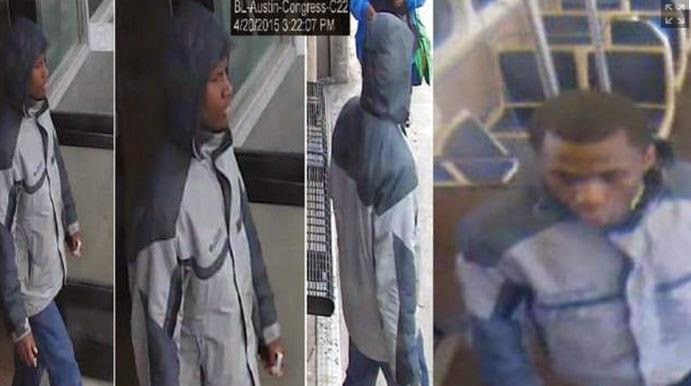 Wonders shall never end....A mother turned her son into police after she recognized him as the person who defiled a woman on a train. Read more from Worldwideweirdnews:

15-year-old Deshawn Isabelle of Chicago, Illinois, was charged as an adult in connection with a robbery and s*xual assault on a CTA Blue Line train. Prosecutors said that Isabelle’s mother recognized him from surveillance photos and took him to the police station to surrender.

Prosecutors said that video surveillance show Isabelle grabbing the 41-year-old woman from behind, sexually assaulting her before robbing her around 3:00 p.m. Isabelle and the victim were the only 2 people on the train when he allegedly grabbed her by the hair and pulled her to the floor. He then punched the woman, placed his hands inside her jeans and defiled her.

He then took the woman’s iPhone along with $2,000 in cash before fleeing at the next stop. The victim was hospitalized overnight with a concussion, the prosecutor said. Isabelle, who has a juvenile record that includes a conviction for misdemeanor theft, signed a written confession, police said. He is being held on $1 million bond.