5 Dead After Catholic Church Collapsed During Prayer Meeting In Enugu 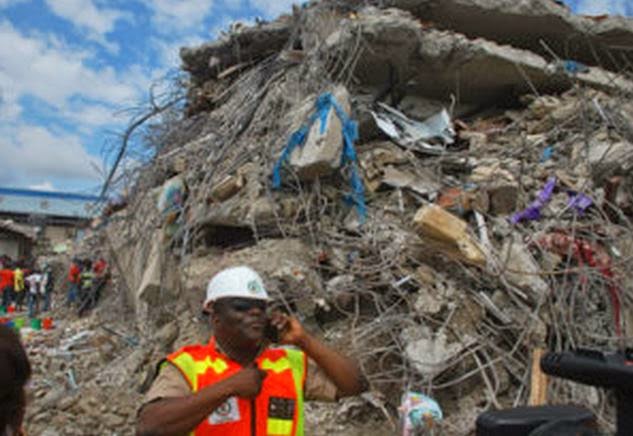 A witness who spoke under the condition of anonymity on Sunday in Enugu, that the incident occurred between 8 p.m. and 9 p.m. on Saturday night following a downpour.

The witness said that the worshipers were in a prayer meeting when the incident occurred.

Confirming the incidence, the Police Public Relations Officer for the police command in the state, Ebere Amarizu, said that the cause of the collapse of the building was not yet known.

“Yes, I can confirm to you that five persons died following the collapse of St. Anthony Catholic Church at about 8 p.m. but we are yet to know the cause.

“It is not yet clear as to what brought about the collapse of the building, but we have commenced full investigations into the incidence,” Mr. Amarizu said.