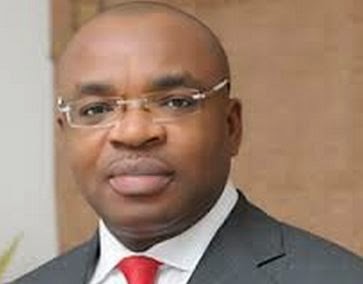 The Peoples Democratic Party’s governorship candidate in Akwa Ibom, Mr. Udom Emmanuel, has won the governorship election in the state.

The PDP candidate secured a landslide victory over his All Progressive Congress candidate, Mr. Umana Okon, defeating him by 996, 071 votes to 89, 865.

The Independent National Electoral Commission while announcing the results, said Emmanuel won in all the local government areas in the state.

Meanwhile, the outgoing governor of the state, Godswill Akpabio, has hailed the outcome of the election, saying the exercise was free and fair.

He urged the defeated candidates to accept the results of the election in the spirit of sportsmanship.