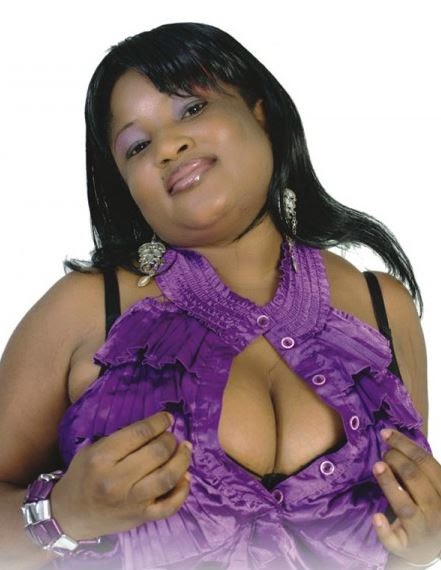 To me, I still insist that every woman is a prostitute. People should go and watch my film, and they’ll know how. They should go to other fields, and they’ll see for themselves that those people are even worse than actors. God gave me the inspiration and I did it. It was God’s saying. Between a banker, actress and police, who is the prostitute?