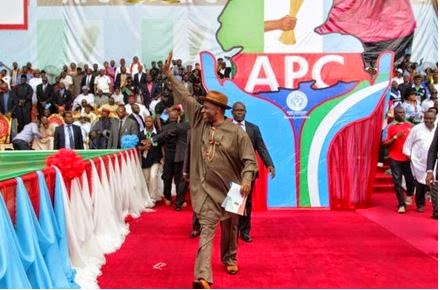 The governor of Rivers State, Rotimi Amaechi, has said that he wont accept the electoral victory of the PDP candidate in Rivers state, Nyesom Wike, stressing that the election was a daylight robbery.

Amaechi was reacting to the call by the Minister of State II for Foreign Affairs, Musiliu Obanikoro, that he and the APC in Rivers should concede defeat and congratulate the winner in the interest of the state.

In his reaction to Obanikoro's challenge, Amaechi said:

“Because of the larger interest of Rivers state, I and most Rivers people will not accept that daylight robbery they called elections. The election was a sham, a disgrace, an affront on democracy. Please read the reports of EU and other INEC accredited election observers before you open your mouth to spew rubbish. If your values are so debased and rotten that you saw nothing wrong with the elections in Rivers State, mine is not. Never will.” 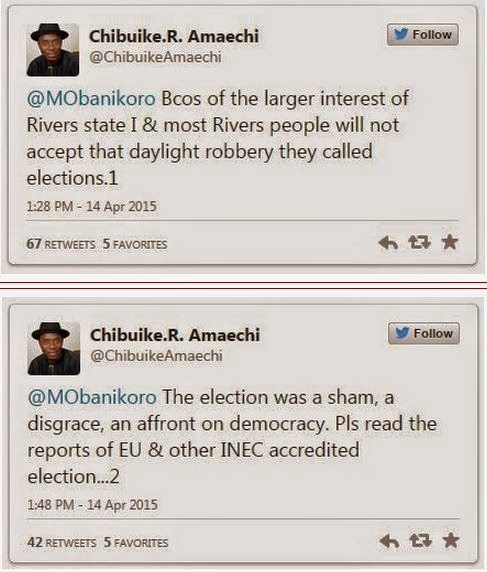 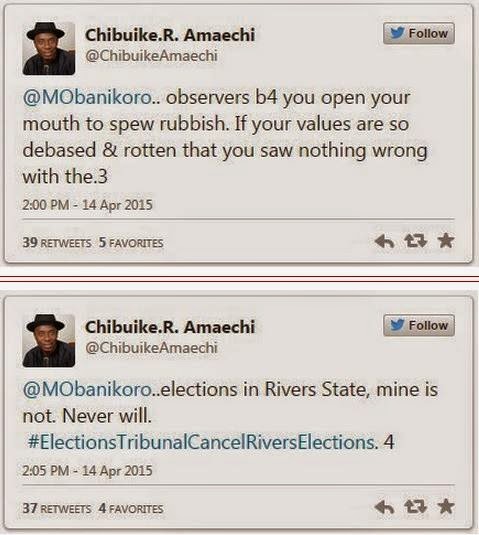