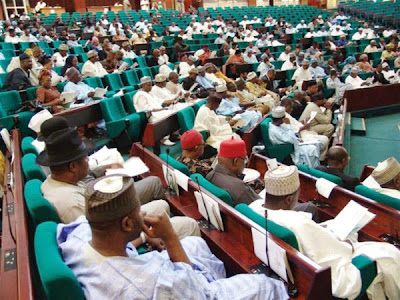 According to the he result of the National Assembly election declared by the Independent National Electoral Commission ,the All Progressives Congress now has the majority status in the 109 membership Senate.

Before the election, the Peoples Democratic Party had the majority with 64 members while the APC has 41. Labour Party, the Accord Party and the Social Democratic Party, shared the remaining five seats.

Current Senate President, David Mark who is returning to the Senate for the fifth time, will lose his seat to an APC member .

Apart from Mark and his deputy, Ike Ekweremadu who won the election to return to the Senate, other principalofficers like the Senate Leader, Victor Ndoma -Egba; his deputy, Abdul Ningi; Chief Whip, Bello Gwarzo; and his deputy, Hosea Agboola, all lost their bid to return.