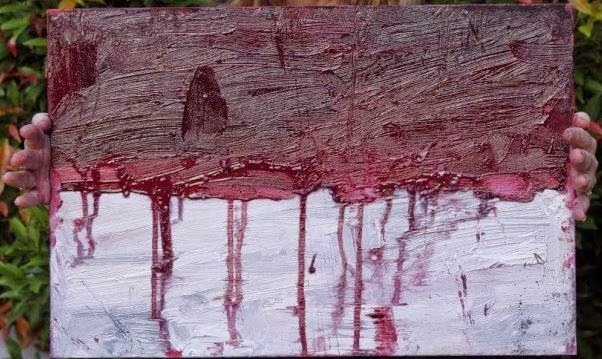 Indonesia’s attorney general HM Prasetyo says the withdrawal of the Australian ambassador from the country is only “momentary”.

The Netherlands have done the same thing in the past. Brazil has done the same thing. I think this is just a momentary reaction, and this will be settled within the diplomatic sphere. What we are doing is carrying out the court decision. Every case should have an end.”

Speaking Wednesday morning to a group of journalists after inspecting the execution site with the national police chief, Commissioner General Badrodin Haiti, Prasetyo offered his condolences to the families of the eight men executed but said the executions were necessary.

I would like to say that an execution is not a pleasant thing. It is not a fun job. But we must do it in order to save the nation from the dangers of drugs. We are not making enemies of the country from which the executed last night came from. What we are fighting against are drug related crimes.

Therefore, I would like to offer my condolences, on the execution of those who were on the death row, to their families, to their home countries. Once again, we are not against the countries, but we are fighting a war against the horrible drug crimes that threaten our nation’s survival.

Culled from The Guardian