Home Gossip News Buhari Assures Nigerians: I Will Make You Proud for Voting Me

Buhari Assures Nigerians: I Will Make You Proud for Voting Me 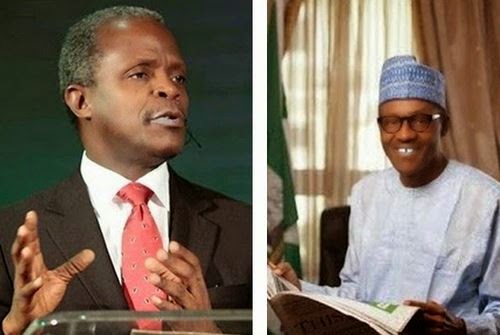 The President-elect, General Muhammadu Buhari, has assured Nigerians that he would as a matter of fact justify the confidence reposed in him by providing the much-needed good leadership for Nigeria.

Addressing a huge crowd in Katsina, Buhari pledged not to betray the trust of Nigerians, assuring that the people will find in him a trustworthy leader. He reaffirmed his commitment to addressing the trio of corruption, insecurity and wobbling economy, noting he is committed to running a just government.

“During our campaign tour, we talked about three key issues of security, economy and corruption. We will accord them necessary attention.”

The president-elect, who said he was in his home state of Katsina on a thank you visit to voters who voted for him overwhelmingly, urged them to support APC candidates in tomorrow’s election, saying he does not want to be disgraced at home.

He enjoined APC supporters to avoid a repeat of what happened in 2011 where his party won majority NASS seats in the state but failed to capture the guber seat.

General Buhari also lauded key members of PDP in the state who defected to APC “for coming to join us in moving the nation forward."