Home Gossip News CIA predicted Nigeria will break up after 2015 elections, it took GEJ to stop it - Doyin Okupe

CIA predicted Nigeria will break up after 2015 elections, it took GEJ to stop it - Doyin Okupe 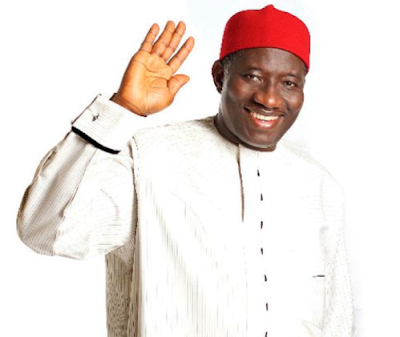 Media aide to President Jonathan, Doyin Okupe says he never said anyone should call him a bastard if the APC won the elections and also said it took the humanness of president Jonathan to stop CIA's prediction that Nigeria will break up after the 2015 elections. What he posted on Facebook below...

Firstly I never said if APC survives "call me a bastard" what I said was that " I will change my name" that is the truth. So the prerogative of changing my name is mine. Bastard is not an alternative. But u can continue to say that if it gives u the kick. I really and truly don't care.

Secondly if I make a prediction it is my right to do so. A prediction is essentially what it is... A forecast or projected statement about the future. It does not have to come to pass.The Almighty CIA predicted Nigeria will break up after 2015 elections. It took the Godliness and intrinsic humaneness of one man to stop that prediction.

Whatever it is you guys have won an election that was keenly contested yet you are not satisfied. 12m Nigerians voted for Jonathan while 15m for Buhari. This is nothing to be ashamed of.

We are politicians and in our business we are at liberty to use whatever lawful means we have to try and discourage or put our opponents down. This is why when the game is over we down tools and joke with each other again.

Only inexperienced rascals and ill bred effusively emotive or misguided individuals will carry on as if a war has just been won or lost. It was not a war it was a game. Please cool your temper. Life goes on. WE WILL BE BACK