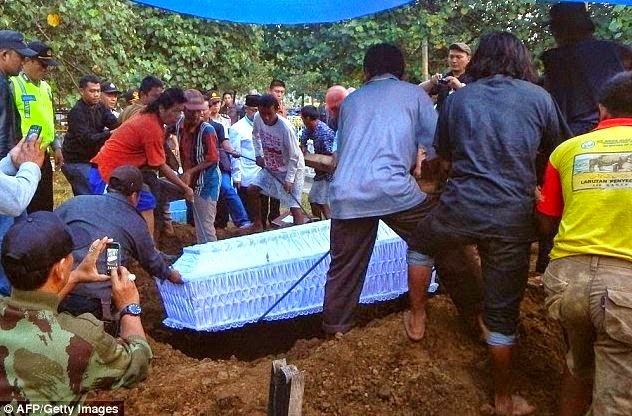 What a sad news....Indonesia disregarded last-minute appeals and executed 8 drug traffickers including 4 Nigerians. Pictures of the dead being buried and details from their last minutes before being executed have been released to the media. According to the pastors who were with them in their final hours, Andrew Chan, Myuran Sukumaran and the other 6 death row inmates declined to wear blindfolds and were singing as they were shot by a 13-member firing squad in the early hours of Wednesday morning.

The 8 men chose to face their executioners and spent their last minutes on earth praising God and singing songs which included 'Amazing Grace'.

On Wednesday morning, Pastor Christie Buckingham - who read Chan and Sukumaran their last rites - said the 8 death row inmates walked out onto the killing field singing religious songs in the moments before they were executed. Pastor Buckingham said the men conducted themselves with 'dignity and strength until the end'. Another pastor, Karina de Vega, said it was a 'beautiful experience'. 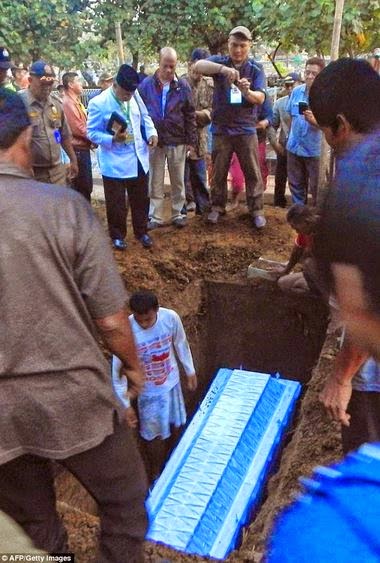 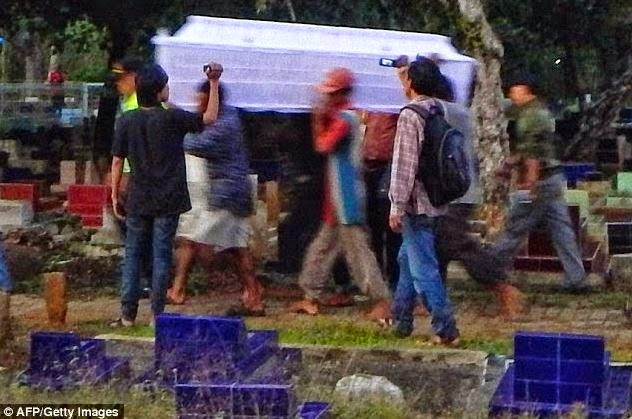 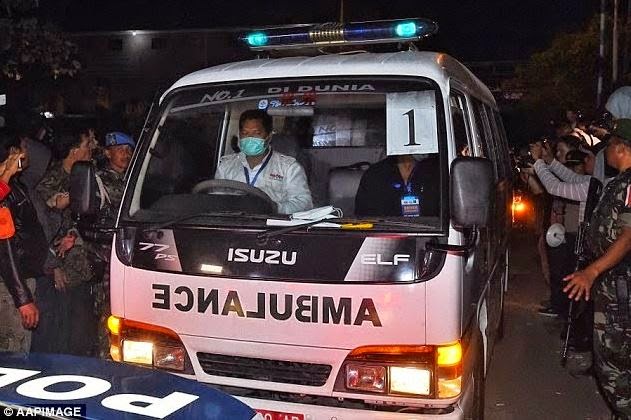