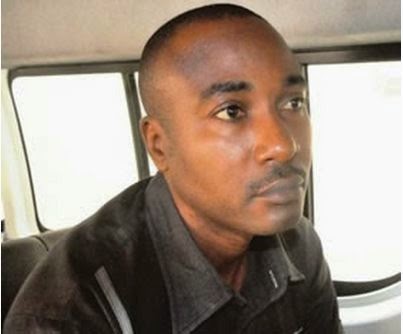 Stephen Omaidu, a suspected hacker, has been arrested by EFFC for allegedly hacking into the database of a bank, stealing N68bn.

It was gathered that the suspect allegedly worked with four others– Alhaji K. B. Kabiru, Godswill Oyegwa, Ben and Oliver – to transfer the sum into different accounts.

The EFCC spokesman, Wilson Uwujaren, said that the four alleged accomplices escaped and are yet to be apprehended.

The EFCC arraigned Omaidu before Justice M. A. Nasir of the Federal Capital Territory High Court sitting in Jabi, Abuja on two counts bordering on theft to the tune of N68bn.

Justice Nasir ordered the accused to be remanded in the custody of the EFCC and adjourned the case till April 28, 2015 .