Family enraged as Lonely Pensioner leaves entire £500,000 fortune to man who cleaned his gutters for free 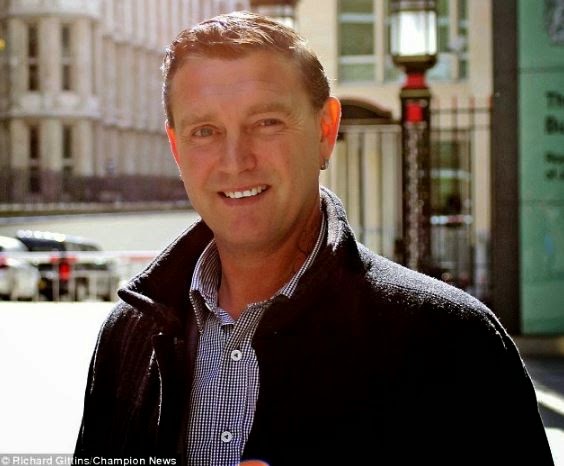 A lonely pensioner left half a million pounds to a builder(above) who once agreed to clean out his gutters for free .Ronald Butcher, a 'private and quiet man', bequeathed his entire £500,000 fortune to Daniel Sharp after he died in March 2013.

But his relatives and family friends insist that the will, made just two months before his death, is invalid and say that the builder is lying about his friendship with Mr Butcher.

After the pensioner died at home in Enfield, north London aged 75, his body was not discovered for almost two months.

Judge Leslie Anderson QC was told that Mr Butcher's 'family' consisted his elderly cousin, Joyce Gilkerson, plus Evelyn Hutchins and Peter Rogers, the children of a close school friend, who regarded him as their 'uncle Ron'.

The three were the equal beneficiaries of a will drawn up by Mr Butcher in December 2011, but after his death they discovered that they had been disinherited.

Araba Taylor, for Mrs Hutchins, told the court that the 'odd' nature of Mr Butcher's bequest to Mr Sharp should 'excite suspicion' that he did not fully understand what he was doing.

'Mr Butcher was a lonely man who found a friend in Mr Sharp. Mr Butcher knew what he was doing when he made the 2013 will and what its effect would be.

'He found a male friend in Mr Sharp, somebody he could chat to. They had a shared interest in DIY and he liked to hear about Mr Sharp's son. That is an explanation why he wanted to make the 2013 will.'

Giving evidence, Mr Sharp described the start of his friendship with Mr Butcher six years before his death, saying:

'When I first cleaned out his gutter he offered me a tenner or twenty quid for it, but I said no, I wouldn't take it. It was a nothing job that took seconds.'At the time I was shocked to be given something like that. It's life changing. Nobody gives you nothing in life.'I didn't think he had people to give it to, or obviously they had had an argument. Something happened and he gave it to me. I can't say the reason why he gave it to me.'But if I'm the only one who went round to talk to him... I didn't know what's gone on with the others. Obviously there's been a big falling out.'

Asked why he did not attend Mr Butcher's funeral, Mr Sharp said it would 'just cause arguments' with the pensioner's family, and refuted Miss Taylor's claim that the two men were not in fact friends. 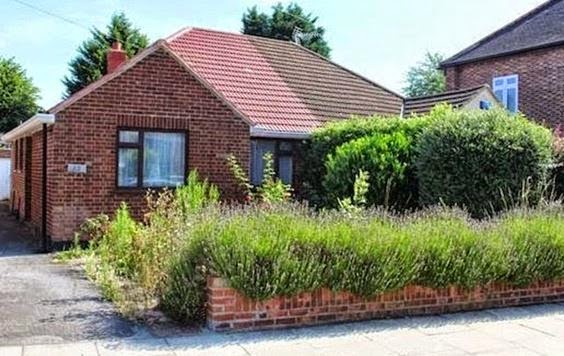 'I class a friend as somebody who talks to people. His friends and family hadn't spoken to him in months. At least I was going round whenever I was in the area.'I'm still shocked today and I can understand why his family are upset about it. But, at the end of the day, there's a reason why he's given it to me. They know it, but I don't.'We were not good friends, just friends. I never said I was his best mate or whatever.

'My uncle had lots of friends and still came to family parties.'He and Mr Sharp had nothing in common. It just doesn't add up. He would tell us about what was going on in his life and Mr Sharp never ever came up.'