How woman died in kidnappers custody 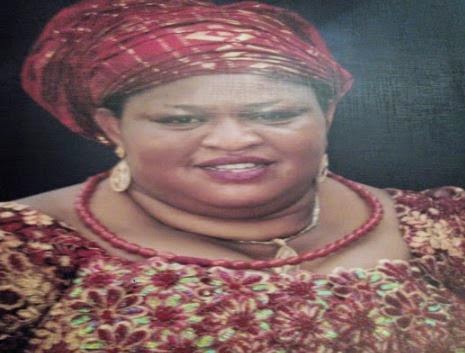 A member of staff of the Delta Printing and Publishing Company Limited (DPPCL), publishers of The Pointer titles, Mrs Patricia Amitaye, on Wednesday died while being abducted by unknown kidnappers.

Amitaye, mother-of-three, was a member of staff in the Commercial Department of Warri Bureau of The Pointer newspapers. According to a family member, Amitaye was kidnapped on her way to Warri, along Eku road in Ethiope East Local Government Area in a Hilux van.

Five gunmen were reported to have attacked them, demanding for money on the spot. Unable to meet their request, Amitaye was allegedly dragged out of the Hilux van into the bush, leaving her driver behind.

The family member stated further that, after the hoodlums left, the driver raised an alarm and made contacts with the woman’s husband and other family members.

Nigerian Tribune further gathered that her lifeless body was later found in the bush.

“Patricia has been sick, but she was getting better before this unfortunate incident. I am sure that her blood pressure rose from the shock and the manner in which she was dragged into the bush by the kidnappers. Her lifeless body was recovered after being abandoned by the kidnappers in the bush. She died in pains,” the family lamented.

When Nigerian Tribune visited the home of the deceased on Friday, sympathizers were seen discussing in hush tones, while the deceased’s husband could hardly mutter a word.