I will concede defeat if I lose election - Ribadu 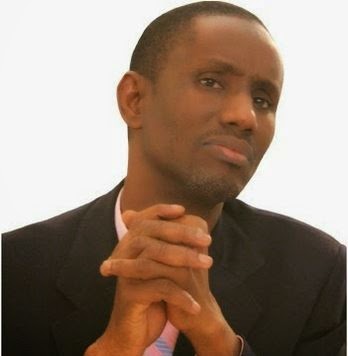 The Peoples Democratic Party governorship candidate in Adamawa, Malam Nuhu Ribadu, said on Saturday that he would concede defeat if the election was against him.

Ribadu made the statement shortly after casting his vote at the Aliyu Mustafa polling unit in Yola.

Ribadu, who expressed satisfaction with the process of the elections, said the exercise was peaceful.

“I will accept the outcome even if it is against me.”

Voting has begun in Yola and its environs.

Low turnout of voters was, however, observed in some polling units In Yola North and South local government areas. ( NAN)