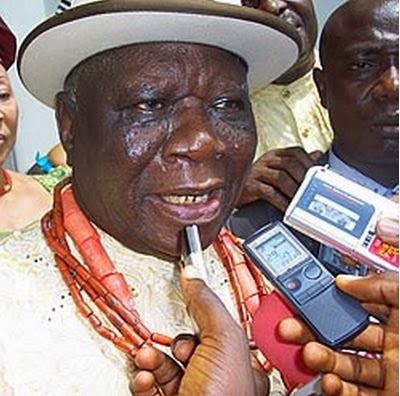 This is what Chief Edwin Clark told reporters yesterday while leaving Abuja for London.


“I am here today to tell you that I am not dead. Or am I dead? In every election, there would be winners and losers. The same thing happened during the last presidential election.

“I am alive. Today, I won’t talk about what happened before, during and after the election. That will come another day.

“I am talking to you now because I am travelling tomorrow and some people will go into the streets and say I was carried into air ambulance.

“President Jonathan that contested election had congratulated the winner and the whole world acclaimed him for conceding defeat.

“Jonathan was the one who contested election, I didn’t. So, why should I die.”