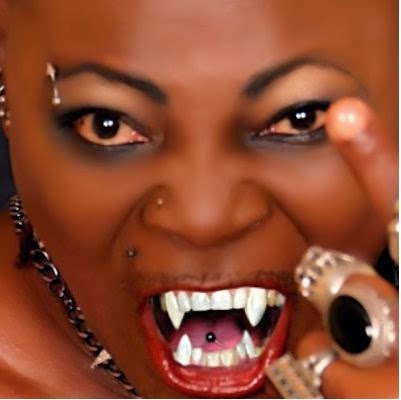 First we had a man who trekked from Lagos to Abuja in honour of Muhammadu Buhari’s win, then we had another Lagos to Abuja trekker, then another one who promised to ride his bicycle from Sokoto to Abuja just for the president elect’s inauguration

And now the one & only Area Fada – Charly Boy has joined them…with a steep condition though! The 60 year old controversial personality promises to ride his power bike from Lagos to China if the president in waiting can make 1 Naira equal to 1 Dollar in the next four years! 4 years??? LOLLLL….Dreams!

Read what he wrote after the cut below...

My mother told me there was once a time when it was 1 Naira to 1 Dollar! Those were the good ole days?! Right now the the rate is N199 to $1.