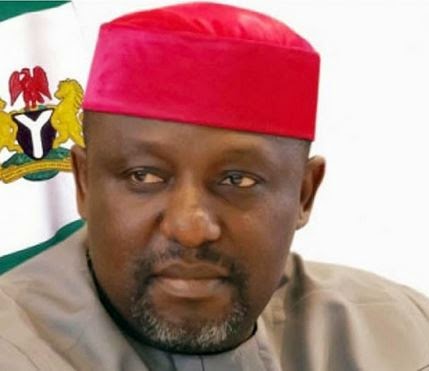 After counting and collation, summary of Imo governorship election results is as follows:


APGA gubernatorial candidate Emmanuel Ihenacho, called for the total cancellation of the results in the state alleging widespread irregularities, intimidation of voters, and violence on its supporters as some reasons for the call.

Speaking in a chat with journalists at his residence in Owerri, Ihenacho, said on Sunday that the “entire excise was an absolute sham”.