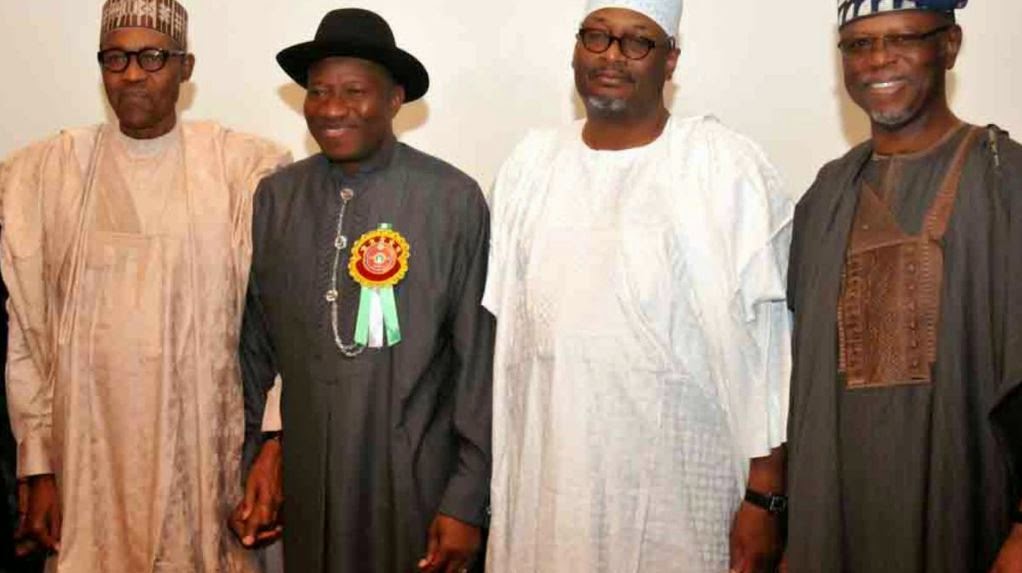 A disagreement has broken out between the transition committees of President Goodluck Jonathan and General Muhammadu Buhari as the president accused the Buhari team of acting like a parallel government and trying to stampede the Jonathan administration out of office.

Vanguard reports that , the Minister of National Planning who is also a member of the Jonathan Transition Committee, Abubakar Suleiman told state House correspondents after the Federal Executive Council meeting Wednesday,that the Buhari transition team was making impossible demands from the government.

Although he did not name those demands, he however warned that the president’s magnanimity should not be construed as cowardice.