Lagos to provide Wi-Fi to all Lagos residents 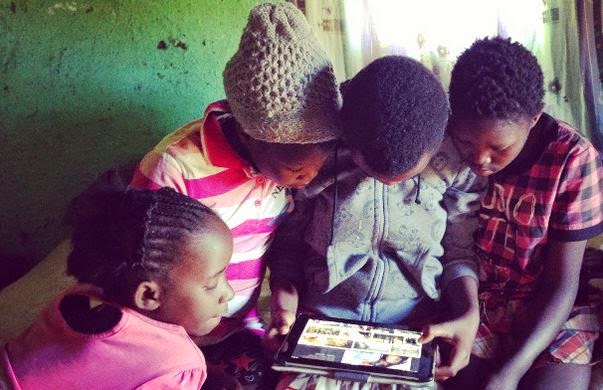 Dear Lagosians, the Lagos state government has revealed plans to provide Wi-fi to access to y'all.

According to Channels Television, the Permanent Secretary of the State’s ICT Ministry, Mrs Nike Animashaun said the first phase of the Wi-Fi connectivity would be deployed at parks located at different parts of the state.

She said the Wi-Fi would be deployed at parks in Oshodi, Alausa and Ajegunle.

Mrs Animashaun said that the state government came up with the idea to stimulate and encourage the interest of children in science and technology.

She did not state if the Wi-Fi would be free.