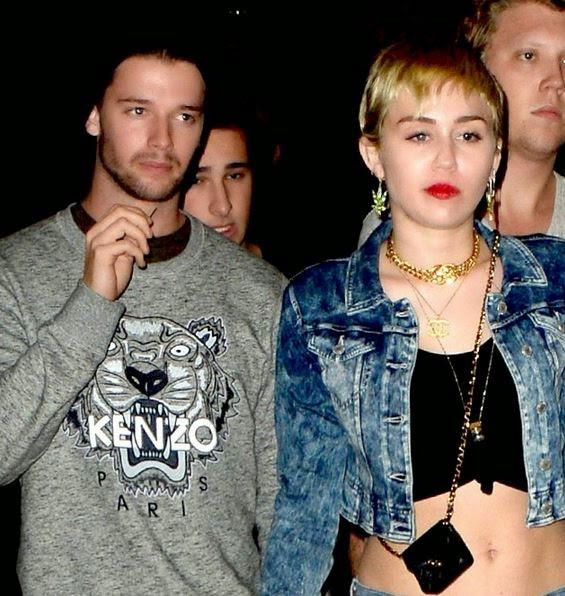 Relationship these days is shorter than callertunez....Miley Cyrus,22 and her boyfriend Patrick have split after 5 months of dating.While E News says they have taken a break, People says they have completely split.

According to People, the split is amicable...

"They're just in two different places in their lives – he's in college and she's focused on her music and career," says the source.

They hit a rough time in their relationship after the Patrick, 21 was spotted partying up with two different girls in Mexico during his spring break last month.

This explains her recent raunchy photos she's been posting..