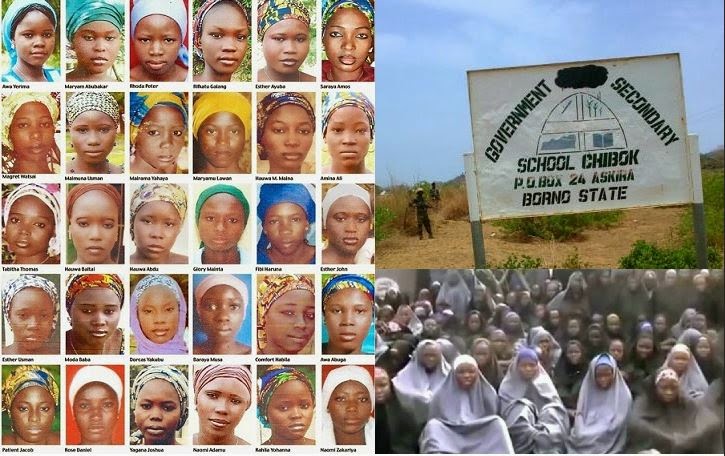 "We are still trying to compute the actual number of those rescued. But tentatively there are about 60 women of various ages and around 100 children," said army spokesman Sani Usman.

Usman said one woman was killed in the fighting and eight other rescued hostages were injured. A soldier was also killed and four others wounded.