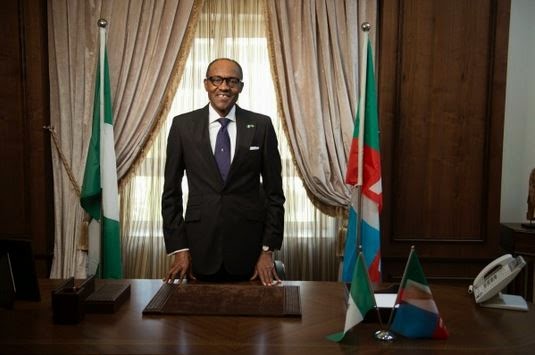 A youth group under the aegis of the Northern Youth Council of Nigeria (NYCN) has congratulated the president-elect, Muhammadu Buhari, on his victory at the polls on Saturday.

They told Buhari not to fail Nigerians, who gave him their mandate, asking him to meet up with the expectations of the people.

In a statement signed by its national president Comrade Isah Abubakar, the group urged the newly elected president to justify the confidence reposed in him by Nigerians, Leadership reports.

“Northern Youth Council of Nigeria congratulate General Muhammadu Buhari on your victory at the poll.

“We appeal to General Buhari to live up to expectation so as to justify the confidence reposed on him by Nigerian people.

“As we call on Nigerian youths to give the president-elect the support needed to take this nation to its right place in committee of nations,” he said.

He said: “We send our profound gratitude and appreciation to President Goodluck Jonathan for his display of true statesmanship.”

The president-elect has been receiving congratulatory messages from all over, both locally and internationally. Even the incumbent president, Jonathan, has been commended for his show of sportsmanship.


The Northern States Governors Forum has congratulated Buhari on emerging the winner of the presidential election.

Earlier another group from the Niger Delta region, the Ijaw Youth Council had congratulated Buhari. The president of the group, Udengs Eradiri, also asked its members to shun every form of violence, destruction and protests as a result of Buhari’s victory.