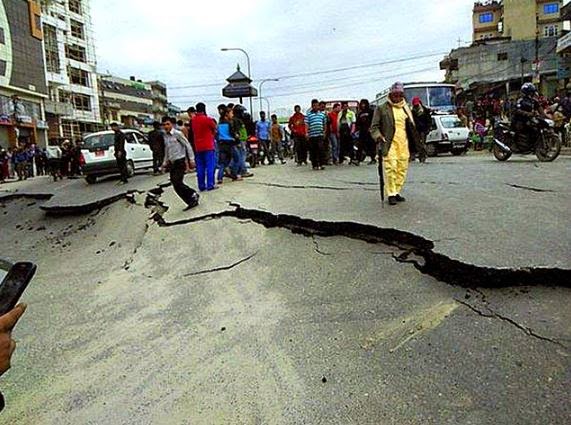 A strong earthquake just hit Nepal. The quake measured 7.9 and struck an area between the capital Kathmandu and the city of Pokhara,the US Geological Survey said.The tremors were felt as far away as the Indian capital Delhi and other cities in northern India, which borders Nepal.It caused extensive damage with toppled walls and several buildings, including temples are reported to have been reduced to rubble in Kathmandu.

A photojournalist, who is in Pokhara 50 miles west of where the quake struck, told Sky News:

“It was a pretty massive earthquake here, the strongest I’ve ever felt in my life. We’ve all gathered on a tennis court which is the only open space available to us close by. There is quite a lot of damage. The building I was in has quite a lot of cracks in it. There was a construction site right next to us and several of the new ways have fallen and there was an injury.”

Nepal’s information minister, Minendra Rijal, told India’s NDTV station that there are no immediate word on casualties. He said rescue teams were on the scene. 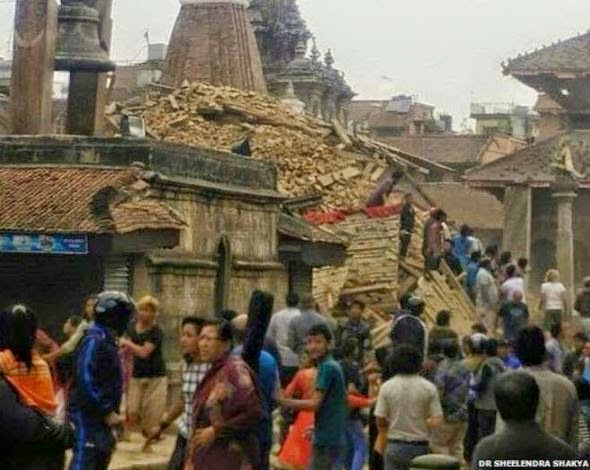 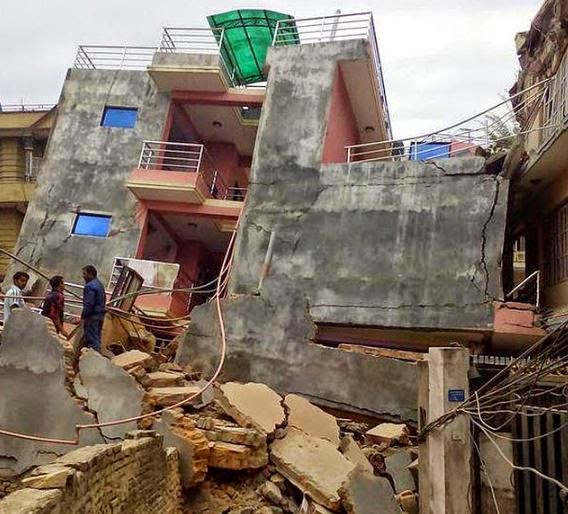 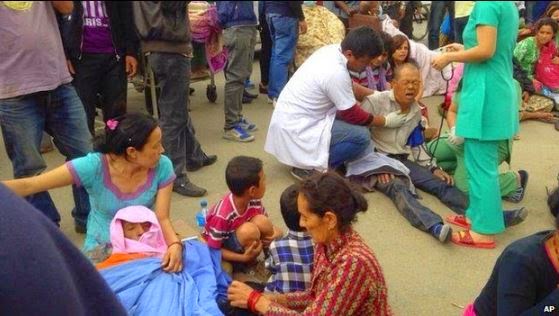 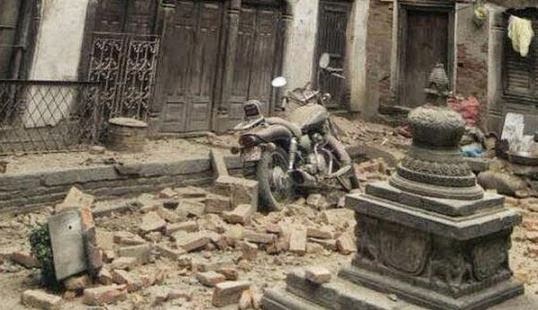 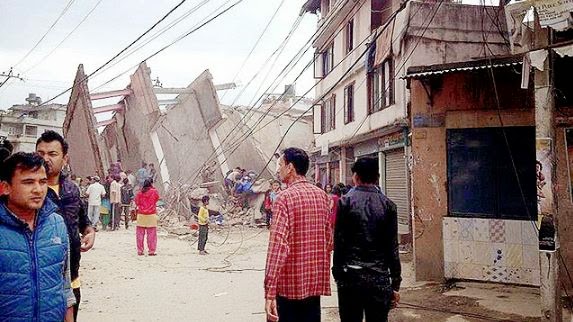