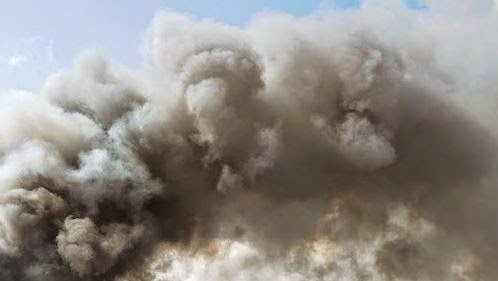 According to reports,a suicide bomber struck a bus station last night,killing no fewer than 20 people at a motor park in Gombe. Muhammad Garkuwa, a drivers’ union official confirmed to the AFP.

We had an explosion outside the motor park this evening around 8:30pm which killed five and injured 15 others“The explosion was from an explosive left by a woman in her handbag beside a bus waiting to convey passengers to Jos,” he said in an account supported by a nearby food seller.

Garkuwa said he loaded the casualties into a vehicle while Yusuf Darazo, who sells food near the bus station, said the female suspect left her bag after being told the bus’s destination.

“No-one suspected her. People around assumed she was making calls before the bus filled up,” he said.

“As she was talking in the phone she moved away from the bus towards a row of kiosks, as if she wanted to buy something, leaving her bag where she was standing.

“She disappeared and the bag exploded soon after, setting the bus on fire. I saw five dead and several injured.” he explained.