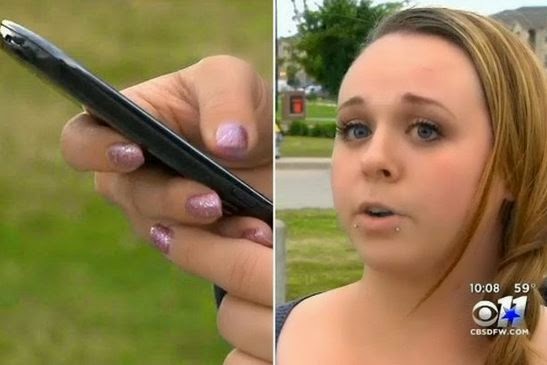 A single mum was fired from her new job at a daycare centre after she posted on Facebook that she "hated" it.

Kaitlyn Walls, 27, criticized the position just hours before she started her first shift, and she was hit by a barrage of insults from other users who branded her dumb. She posted:

“I start my new job today, but I absolutely hate working at day care.”

And, after her bosses got wind of the post, they told her not to bother coming in.

"I really needed it really bad. I’m a single mom trying to get out on my own. I had all these girls attacking me because I don’t want to be around a lot of kids all the time,”

She said she wasn't trying to offend anybody and maintains she doesn't hate kids. 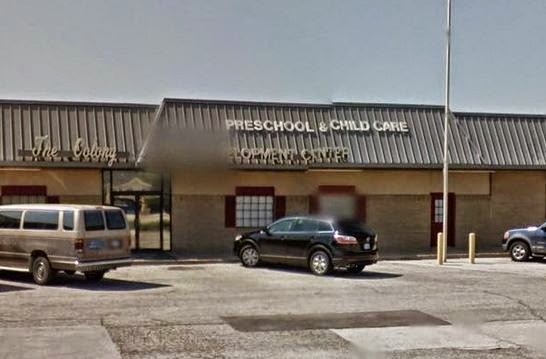