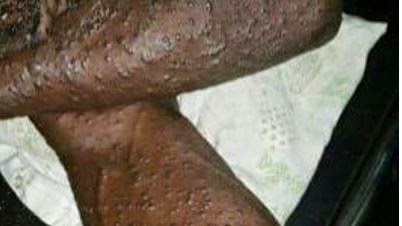 Yesterday, we heard about a strange illness in a community in Ondo state that has killed at least 14 people who woke up blind, with headache, rashes on their bodies and died 24 hours later.

According to new reports, it's not a medical condition. The state commissioner for Information and Strategy said the illness and sudden death is connected to an exhumed corpse in the community. He said people who've died so far were those who had contact with the people who exhumed the corpse.

However, a source told LIB that it was a group of people who invaded a shrine that are being attacked
"The said death by an unknown disease in Ode Irele in Ondo state, is not a disease as believed, it's actually a spiritual attack in the village meted on some indigenes in that locality who invaded the village shrine.." 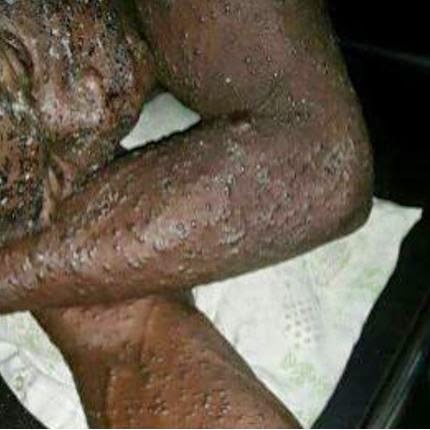