Tompolo Reacts to the Emergence of Buhari as President 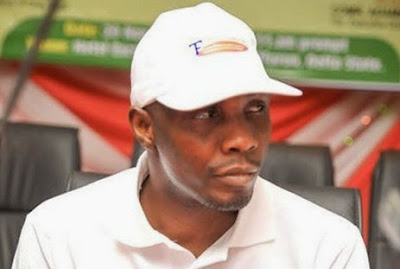 Ex-militant commander, high chief Government Ekpemupolo, also known as Tompolo, has called for calm and order over the outcome of the Presidential and National Assembly elections at the weekend.
Tompolo made the call in Warri in a statement by his spokesman, Comrade Paul Bebenimibo. He used the medium to congratulate Nigerians, especially the South East and the South South people for their support for President Jonathan.


He said: “I want to appeal to all our people to be orderly, calm and embrace peace. The will of the people is sacrosanct and the existing peace be maintained.

“I believe that nothing can happen if God does not approve of it. Peace is a prerequisite for national development. People should remain calm also during the governorship election.”