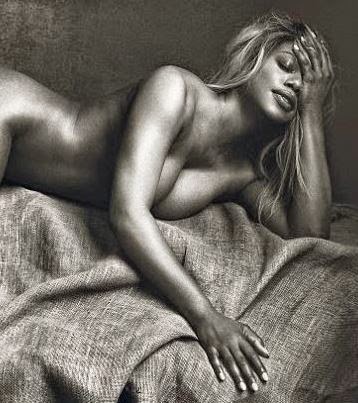 Orange Is The New Black star Laverne Cox stripped down for Allure magazine. 30 year old Cox who also made Time 100 most influential list for the second year in a row, explained her decision to pose nude to the magazine.


'I said no initially, thought about it, and said no again,But I'm a black transgender woman. I felt this could be really powerful for the communities that I represent.'Black women are not often told that we’re beautiful unless we align with certain standards. Trans women certainly are not told we’re beautiful. Seeing a black transgender woman embracing and loving everything about her body might be inspiring for some folks. There’s a beauty in the things we think are imperfect. It sounds very cliché, but it's true.'

See full pic after the cut: 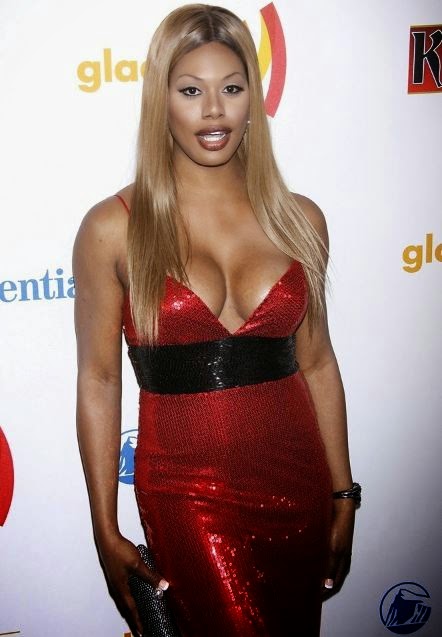 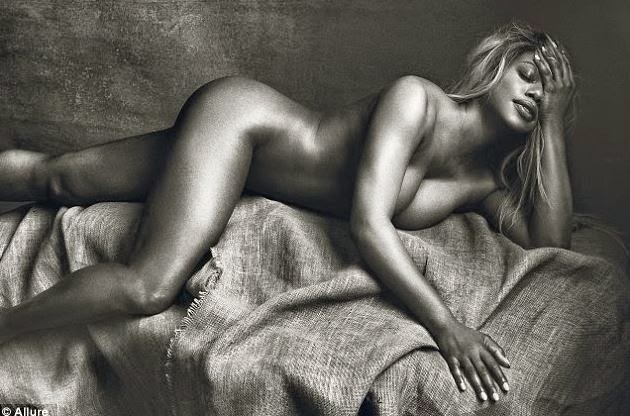