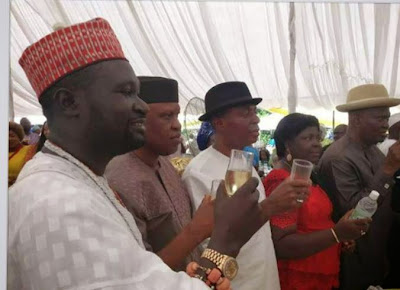 Today, news is out that one of Delta State Governor, Dr. Emmanuel Uduaghan’s political tacticians in Warri and Chairman of the Delta Waterways Security Committee, DWSC, Warri, Chief Ayirimi Emami, has defected from the People’s Democratic Party, PDP, to the All Progressives Congress, APC.

Chief Emami, a former chairman of the PDP in Warri South-West Local Government Area, elatedly displayed his new APC card, as he announced his defection at his home in Ubeji, claiming the PDP umbrella was leaking and could no longer provide the needed shelter for Deltans.

Vanguard reports that he asked Deltans to vote for the APC’s governorship candidate, Olorogun O’tega Emerhor, in Saturday’s governorship election, pointing out that he, his people and political associates had been living in fear of the unknown for quite some years under the PDP.

Some pictures after the cut... 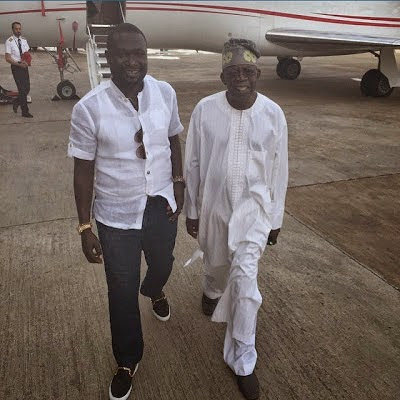 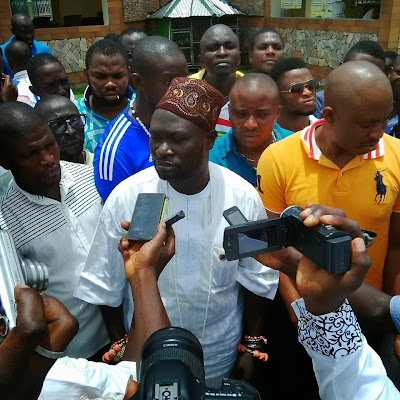