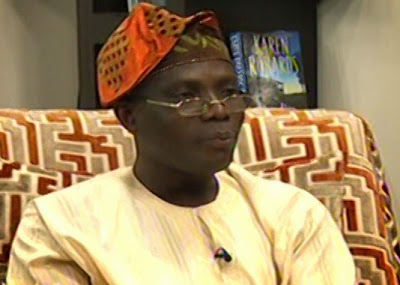 The Independent National Electoral Commission has come out to state that it has no constitutional power to cancel any results it has announced. While addressing calls by some parties for the cancellation of governorship and state house Assembly election results in some state, particularly in Rivers and AkwaIbom, the Chief Press Secretary to the INEC chairman, Kayode Idowu, told Punch that the commission is not empowered by law to cancel any result it has announced, that cancellation of results is only done at election tribunals.


“The law does not allow us to cancel any result after it has been announced. Everyone knows this. It is only the election petition tribunals that can order that or even cancelled the elections. We would advice anyone who is aggrieved to go to the court. “he saidHe advised all aggrieved party members to approach the election tribunals in their state to seek any redress they desire.