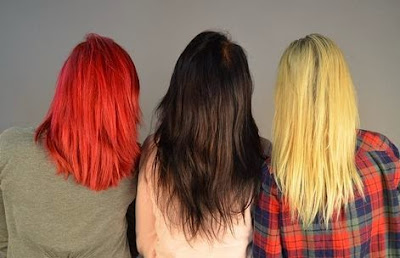 Three women in South Africa allegedly kidnapped a man and forced him to have s*x in the back seat of their car.

“The victim alleges that he was on his way home in Seyisi Street in the morning at about 8am when three women in a black BMW stopped and said they were lost and asked him to show the direction to New Brighton.

“When he was about to show them, one woman sitting in the back seat pulled out a firearm and ordered him to get in. They drove with him from Seyisi Street and then stopped at a remote place in Khuzwayo Street in KwaZakhele.

Then they took turns defiling him. “After defiling him they took his Fluid and put it in a cooler box. They ordered him to go to a clinic for an HIV test because they were HIV positive. Then they fled the scene.