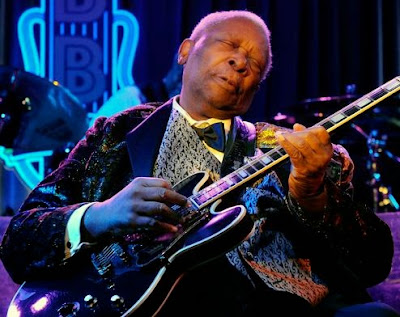 King died in his sleep at 9:40 p.m. Thursday at his Las Vegas home, his attorney, Brent Bryson, told The Associated Press.

King, an inductee to the Rock and Roll Hall of Fame, won 15 Grammy awards over his lifetime – more than any other blues musician.

His “string-bending and vibrato” technique on the guitar earned him spots on several lists of the instrument’s greatest players of all time. He died at the age of 89.

May his soul rest.