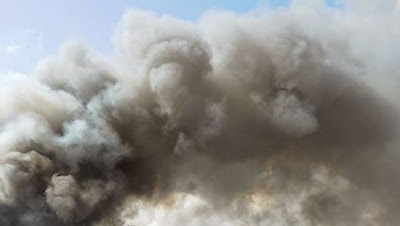 Barely 24 hours after a bomb went off at a mosque killing over 20 people, another bomb has gone off in Borno state. This time it is at Moru-Moru market at Gamboru in Maiduguri Borno state. 4 persons have so far been confirmed dead. These recent bomb attacks come 48 hours after President Buhari said the Command and Control center of the Nigerian Army will be relocated to Maiduguri until Bomb Haram is defeated.