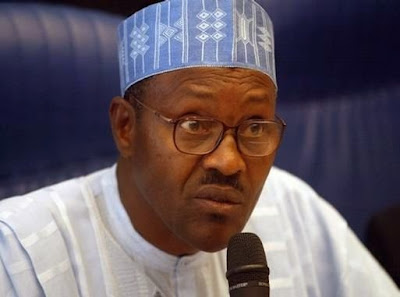 Just a a week to the May 29 transition to a new administration, the president-elect, Muhammadu Buhari, has expressed his disappointment with ministers of the outgoing President Goodluck Jonathan administration for their uncooperative attitude towards a smooth handover.

Buhari made his feelings known after he received an interim report from the Transition Committee set up to assist him transit smoothly to the Presidency under the leadership of Alhaji Ahmed Joda.


“Buhari, however, expressed disappointment that ministers and other government leaders were not at hand, so far, to brief the committee but he assured that since the bureaucrats who write the reports will be at hand after the departure of the politicians, whatever is there will eventually be known. He requested the Joda-led committee to be in readiness to resume work the moment the outgoing government’s handover notes are received,”


A statement issued by his directorate of media and signed by Malam Garba Shehu said.

Earlier in his opening remarks, the committee’s chairman, Alhaji Joda, said his committee received tremendous cooperation from members of the organized private sector (OPS), Nigeria’s international development partners as well as other stakeholders from across the country.

Joda revealed that the committee worked hard through four sub-committees to arrive at the interim report, adding, however, that the report did not receive any input from the outgoing administration.

He, however, expressed optimism that the final report of the committee would include the input of the present administration, provided it is made available.

According to the statement, the interim report dealt with issues of good governance vis-a-vis the executive, legislature and judiciary arms of government, including finance and economy as well as core sectors like agriculture, solid minerals and oil and gas.

The report also looked at infrastructure, power, national security, education, health and social welfare, which feature in the manifesto of the All Progressives Congress (APC).

Buhari thanked them for doing a thorough job and presenting an interim report within the stipulated time.