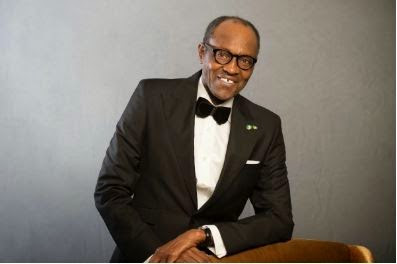 Senators and members of the House of Representatives that will constitute the 8th National Assembly and ministers to be appointed by President-elect, Gen. Muhammadu Buhari (retd.), will on assumption of office receive welcome perks amounting to N9bn.

The perks are some of the non-regular allowances that the political office holders are entitled to as prescribed by the Revenue Mobilisation, Allocation and Fiscal Commission.

There are other allowances, both regular and irregular ones, but housing, furniture and motor vehicle are paid at the beginning of the tenure of the office holders to ensure that they settle down appropriately.

Housing allowance for the political office holders is 200 per cent of their annual salaries; furniture is 300 per cent and motor vehicle loan is 400 per cent.

Similarly, each member of the House of Representatives will be paid N3, 970,425 as housing allowance on assumption of office.

This means that the 358 representatives will be collecting a total of N1, 421,412,150 as housing allowance. Again, the Speaker and Deputy Speaker of the House of Representatives are excluded from this allowance as the Federal Government is to provide their own accommodation.

For furniture, each of the senators is to get N6, 079,200. The furniture for both the Senate President and his deputy are to be fully provided by the government. This means that 107 senators will get a total of N650, 474,400 as furniture allowance. Furniture allowance is paid once in four years.