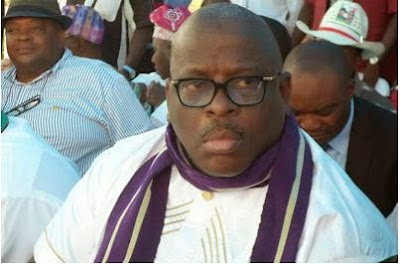 OMG this is getting serious…. I pray things go the right way and not the other way round. Read a statement signed by Senator Kashamu’s spokesperson, Austin Oniyokor about the ongoing incident after the cut.

UPDATE: NDLEA operatives who stormed the home of Buruji Kashamu, will now be waiting till Monday, to get a warrant of arrest. The officers who are still at his Lekki home didn’t come with any and that has made it impossible for them to arrest the senator-elect. Reports have however said they will be laying siege till Monday to get a warrant arrest. 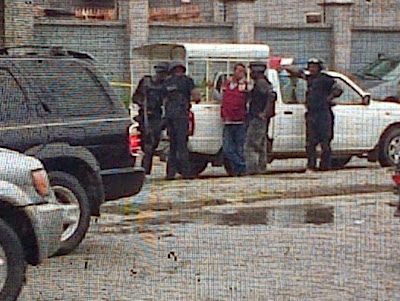 Kashamu’s lawyers will also be going to court to challenge the move, according to Buruji’s media aide, Austin Oniyokor.

“This latest onslaught is a confirmation of the alleged plot to illegally abduct him in spite of the pending suit against this illegality”.

“The National Drug Law Enforcement Agency(NDLEA) this morning (Saturday,23rd May, 2015) at about 4:30am surrounded the Lekki Phase 1, Lagos residence of Prince Buruji Kashamu to allegedly effect his arrest following a purported extradition request from the US.

“This latest onslaught is a confirmation of the alleged plot to illegally abduct him in spite of the pending suit against this illegality. As a matter of fact, the court has ordered parties in the matter including the NDLEA to maintain status quo until judgment is delivered on Wednesday 27th May 2015.

“We have confirmed that they do not have a warrant of arrest, just as the office of the Attorney General of the Federation (AGF) and Minister of Justice has said that it did not give any order to carry out this illegality,” the statement said. 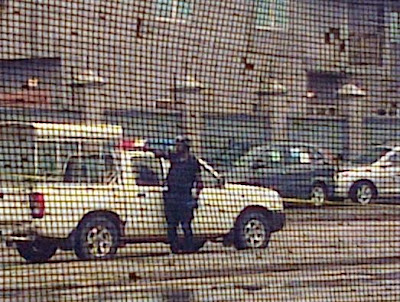 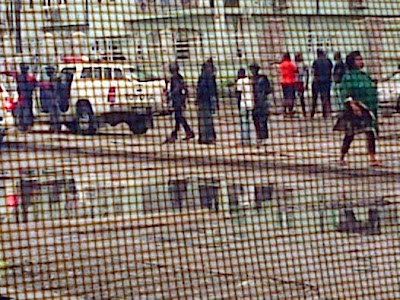