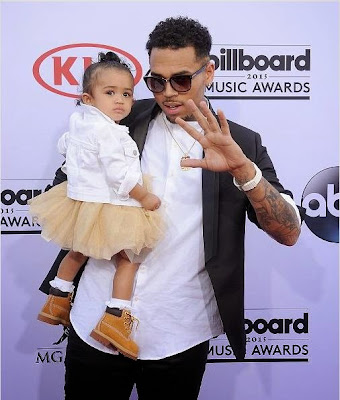 His baby came as a surprise to him, but it appears Chris Brown has fully embraced fatherhood, even though he only found out about her existence 3 months ago.

Last night he took his one year old daughter – Royalty as his date to the 2015 Billboard Music Awards and she is just too cute! She may be coming for North West’s crown as cutest celeb kid.

See more photos and video after the cut: 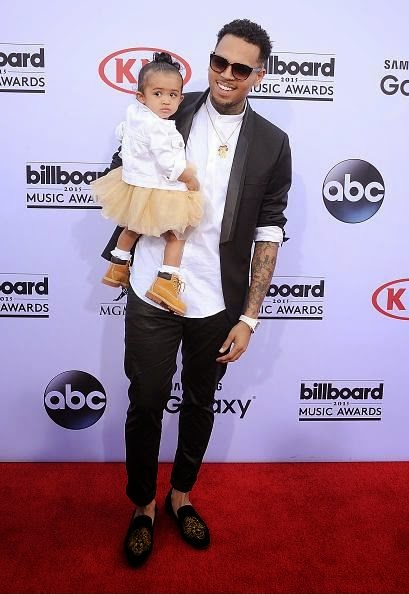 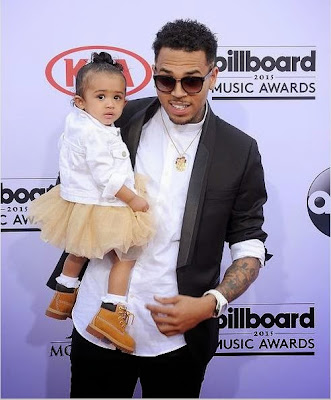 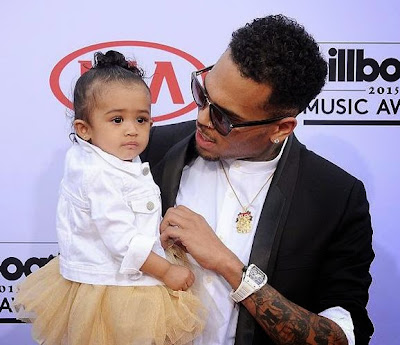