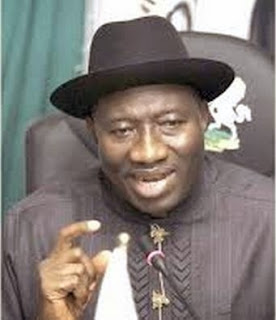 Barely 15 days to the end of the present administration’s tenure, the Federal Executive Council on Wednesday approved four different roads totaling N31billion for the Niger Delta.

Minister of Niger Delta Affairs, Steve Oru, disclosed this at the end of the weekly FEC meeting presided over by President Goodluck Jonathan.

Punch reports that,according to earlier briefings by the Minister of Information, Patricia Akwashiki, the Wednesday meeting was the last one during which projects can be approved while a valedictory session would be held next week.

Oru said the four roads are in Bayelsa, Ondo and Delta States.

The minister said the construction of Zarama-Okodia Iseme road in Yenagoa Local Government Area in Bayelsa State was awarded in the sum of N5. 923billion with a completion period of 18 months.

The fourth road is the Ofagbe Udeze-Ozoro Road with a spur from Ovwie to Aba road in Isoko North, Isoko South Local Government Areas of Delta State which was awarded in the sum of N6.7bn.