I still hope to buy Arsenal at the right price - Dangote 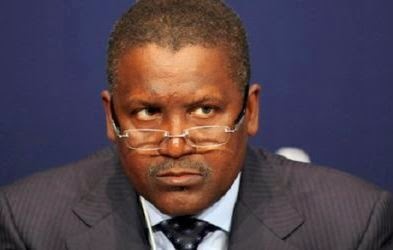 Africa’s richest man, and die-hard Arsenal fan,Aliko Dangote, said he still wants to buy the English Premier League soccer team even after he was rebuffed by its owners in 2010.

Dangote who is worth $15.7 billion, according to the Bloomberg Billionaires Index, was in talks to buy a stake in the club five years ago before the deal didn't pull through. The 58 year old,said in an interview as he traveled on a plane on May 1.

“I still hope, one day at the right price, that I’ll buy the team,”“I might buy it, not at a ridiculous price but a price that the owners won’t want to resist. I know my strategy.”