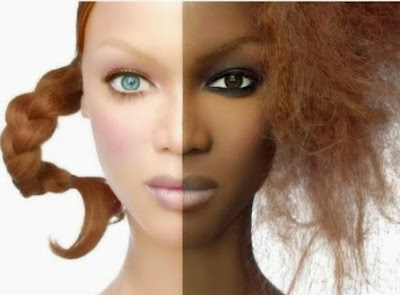 Ivory Coast has banned skin-whitening creams, because of fears they cause lasting damage to health.

The health ministry said in a statement Wednesday.

“Cosmetic lightening and hygiene creams ... that depigment the skin ... are now forbidden,

The ban affects whitening creams and lotions containing mercury and its derivatives, cortisone, vitamin A or more than two percent hydroquinine, a lightening agent that is used to develop photographs.

According to Guardian UK, Elidje Ekra, a dermatologist at the Treichville university hospital in Abidjan said

“In our cultures, some people think women with light skin are the most beautiful. This beauty standard ... pushes many girls to depigment their skin.What we see in the media is the lighter one’s skin is, the better one’s life,While the craze is most widespread among women, some men use the creams too,

The creams are also extremely popular in many countries in Asia, including India, Pakistan and Japan, as well as in the Middle East.The use of the creams is believed to be even more widespread in Nigeria.