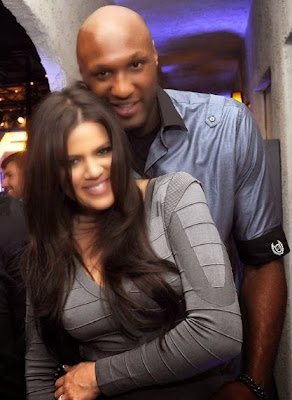 There have been rumours of them seeing each other on the low after they have refused to go through with their divorce.Lamar Odom has lent credence to those reports after he said Khloe is still his girl.

Lamar dropped the bombshell on Monday when a TMZ photog asked if there's a chance they'll get back together, he responded,

Although Khloe filed divorce docs in December 2013 -- there's been no movement on either of their parts.The judge has threathened to strike out their case..