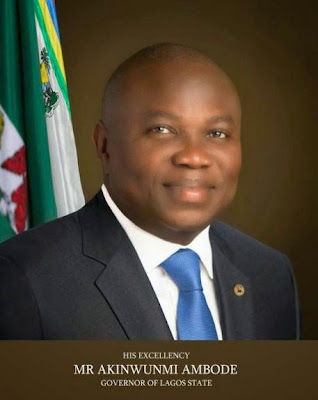 Lagos state governor -elect,Mr Akinwunmi Ambode has released his official portrait ..According to a statement by his media team,

“He hereby puts it on record that from May 29, he wishes to be addressed as Mr. Akinwunmi Ambode, the Governor of Lagos State,”

The portrait was produced by famous photographer,TY Bello ..