Luxembourg Prime Minister Xavier Bettel married his gay partner on Friday, a year after same sex marriages was approved in the country ..He is the first European Union leader and the second in the world to enter into a same-sex union.Bettel is only the second in the world after Iceland's prime minister Johanna Sigurdardottir, who married her writer partner in 2010.

Bettel, 42, , tied the knot with Gauthier Destenay, a Belgian architect.The prime minister, wearing a navy blue suit, and his partner, dressed in a dark grey suit, held hands as they arrived for the low key ceremony at the Luxembourg town hall, where around 100 well-wishers applauded them.


"I wish for everybody to be as happy as I am, thank you to the Luxembourg people and to everyone, I do not make any distinctions, thank you," Bettel said after the ceremony, as the crowd threw rice and confetti over the happy couple. 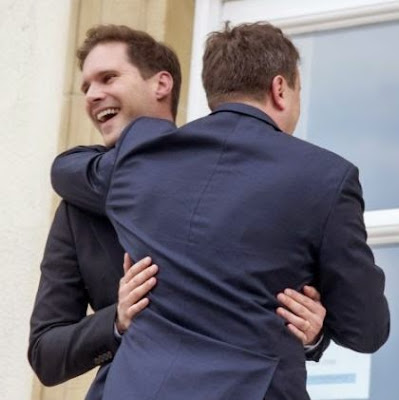 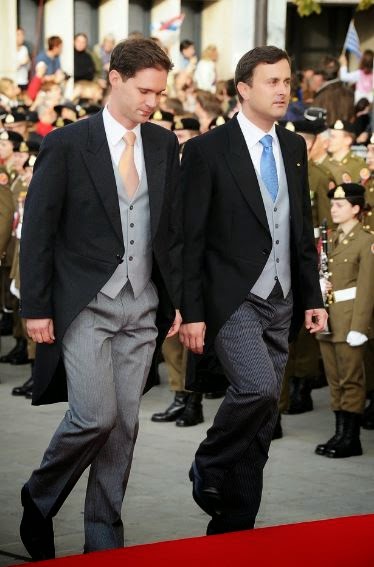 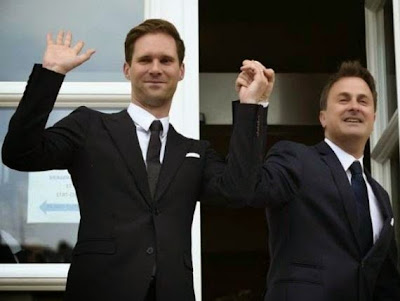