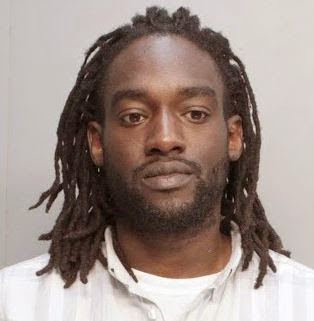 A Miami man, Daniel Sion Palmer, 26, man was recently arrested after authorities say he robbed a man at gunpoint, took off running and returned moments later to complain that the stolen goods were fake.

The incident happened about 3 a.m. when Palmer allegedly pointed a gun at a man from New York, grabbed his gold chain and then took off.

Police say Palmer apparently was not satisfied with his freshly stolen jewelry, and so he approached the victim again a block away, just so he could tell him the jewelry was fake.

“That was a brazen move and because of that he was able to be apprehended,” Det. Ernesto Rodriguez said.

The victim was able to flag police down and point out Palmer, who was now driving a Mercedes. Investigators say he sped disregarding the police officers who had turned on their lights and sirens, he was eventually apprehended and arrested.

He has since been charged with armed robbery, fleeing and eluding, reckless driving and possession of a suspended license, police said.