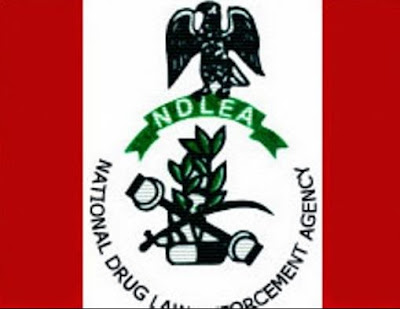 An official with the National Drug Law Enforcement Agency (NDLEA) was Thursday arraigned before a Federal High Court in Lagos for alleged trafficking of cocaine.

The accused, Adeogun Ogunyemi was brought before Justice Saliu Saidu, alongside one Adams Micheal a.k.a. Chidi by the NDLEA.

They were alleged to have conspired among themselves to import 2.692 kilograms of the banned substance into the country between January and March.

The court heard that the accused persons committed the offence at the International Mail Processing Centre, NACHO, International Airport, Ikeja.

They were arraigned on a four count charge, bordering on drug trafficking punishable under Sections 14(b) and 11(a) of the NDLEA Act.

However, the accused persons pleaded not guilty to the charges against them, prompting the NDLEA to plead that the duo be remanded in its custody pending the completion of investigation.

His prayer was objected to by the defense counsel, Chief Benson, who told the court that the duo have been detained since March.

After listening to the parties, Justice Saidu in a bench ruling ordered that the accused persons be remanded in NDLEA custody for seven days and adjourned the matter to May 14.