Nicki Minaj And I Are Not Engaged - Meek Mill 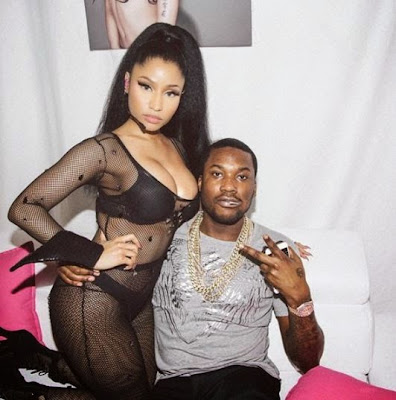 Meek Mill has denied being engaged to Nicki Minaj..He admits his relationship with her is real,but no wedding bells yet..He told Fader Magazine

"It's definitely real, "But it ain't really time to get married yet. We're still learning each other, feeling each other out."

Mill admitted that along with the rest of us, even his own grandmother thought he was due to wed Minaj after seeing reports that the couple were engaged.

"Whatever she sees on TV, she believes,"

Meek ran in to TI during the interview T.I. excitedly congratulates him on his engagement.

Meek shrugs, unable to argue with this logic. 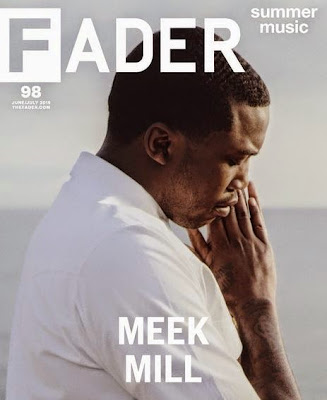