Nigerian native doctor sentenced to 14-years imprisonment in the US 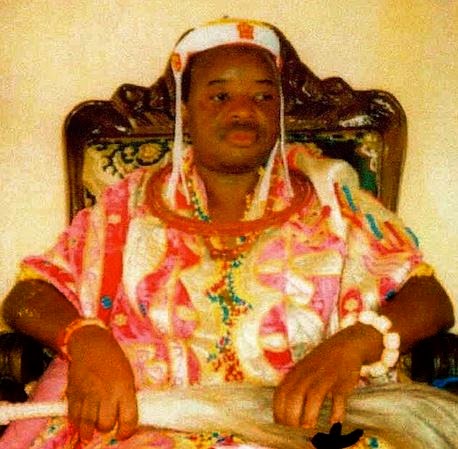 58 year old Nigerian man, Christopher Omigie, who is a self acclaimed witch doctor has been sentenced to 14 years in a US federal prison for providing drug traffickers with magical and "supernatural" protection.

At a court hearing yesterday April 30th, prosecutors told the presiding judge, Judge Marcia Crone, that Omigie presented himself to drug traffickers as a witch doctor who had the powers to prevent them from being arrested while they smuggled banned drugs and was paid "hundreds of thousands of dollars" to give supernatural protection from law enforcement.

"Omigie was consulted by drug traffickers in the Cesar Barrera and David Bazan drug trafficking organizations on a daily basis and before, during and after each drug transaction. The supernatural protections rendered involved card readings, massages (by Omigie) with magic ointments, cutting of the skin with razor blades and the topical application of magic powder, the use of magic amulets, magic belts, magic coconuts and magic rocks (that those being treated were required to talk to)."

According to the Prosecutors, Omigie demanded the smugglers not to have sex or take a shower after they had applied his magical products so as not to "not diminish the potency" of his work.

Omigie's attorney, Jonathan D. Goins in Houston, criticized fthe US prosecutors for calling his client a "witch doctor", arguing that Mr Omigie was a respected chief here in Nigeria

"Mr. Omigie is a Nigerian tribal chief, a title he inherited from his father, and he is a native doctor. The term 'witch doctor' is both pejorative and wrong."

Goins said his client had a "minimal" role in the drug scheme and that his sentence is "greatly out of proportion."

"While Mr. Omigie was involved in this drug scheme, he was not a major figure in this, and in fact his involvement was extremely limited and minor," he said.